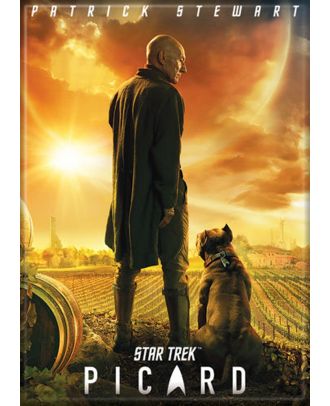 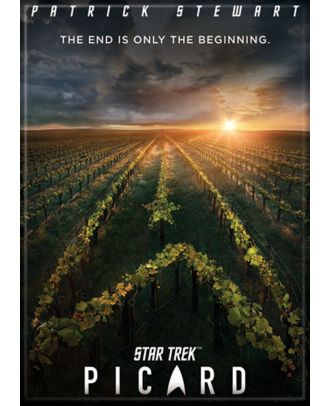 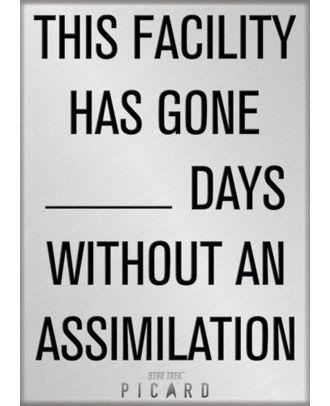 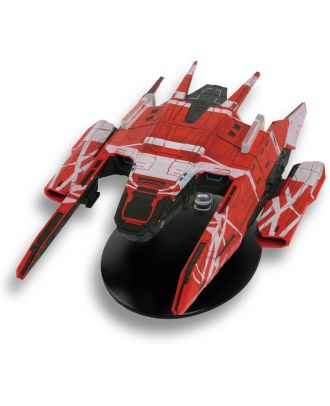 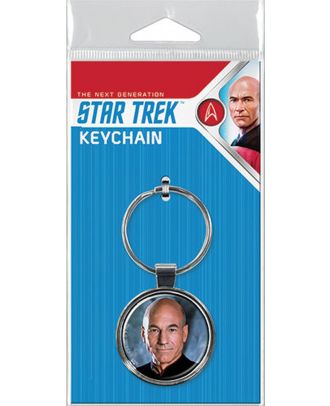 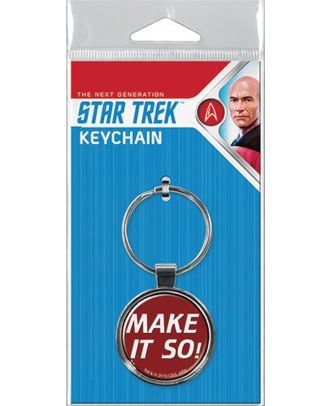 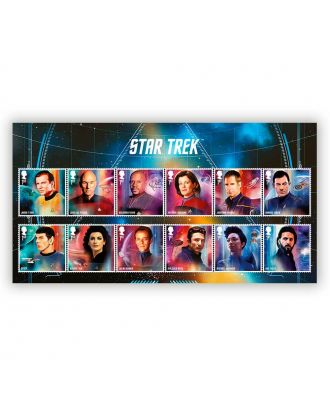 Reviews
0
Rating:
0% of 100
Reviews
Write Your Own Review